Palanga – town a twenty-minute drive from Klaipeda. Klaipeda is the most multinational and multicultural city in Lithuania with the largest percentage of ethnic minorities.

There are several underrepresented groups of young people with less opportunities and access to rights and youth work in Latvia, Lithuania and Poland: rural youth, migrants and refugees, ethnic minority groups including Russian-speaking minority groups

Three countries have common challenges: lack of inclusion of minority people and less access to information and rights; lack of state and local authorities’ support of national minorities; obstacles for rural youth to organise itself and develop youth work.

Lithuania was represented by Russian-speaking youth of the Klaipeda region, migrants (descendants of Lithuanians exiled to Siberia) from Vilnius, who returned to Lithuania under the program of returning political prisoners and exiles to Lithuania, as well as their family members. These people need integration and adaptation. Latvia was represented by Russian-speaking young people, as well as by rural youth. Participants from Poland are migrants, minorities, as well as youth workers who work with minorities and migrants. 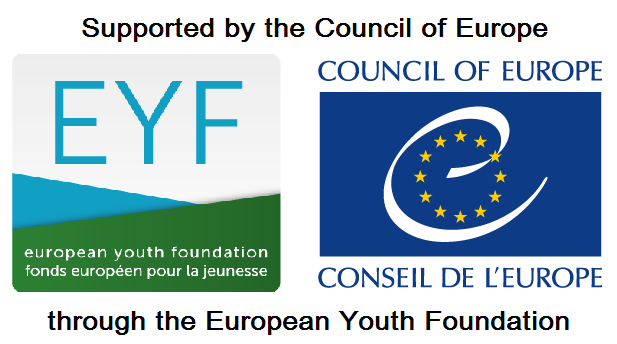